I was born and brought up in Resolven and spent most weekends watching films at Resolven Welfare Hall as a child and teenager and when older calling for a drink after the film down in the club. One of my earliest memories is walking from Ynysfach Infants school down to the cinema for a special showing of The Railway Children, which the whole school attended. The magic of going with my parents and sitting “upstairs” was so special. Also the annual performances by Resolven Amateur Operatic Society introduced me to the music of Gilbert and Sullivan, sitting amongst a packed house. An experience that I was so privileged to have within my own little village.

I moved to Bridgend in 1986 and returned to live in the village in 2012. During this time the Welfare Hall had closed as a venue for cinema and live entertainment and was so sad to see standing empty. So I was extremely interested in becoming involved in the new Board of Trustees when it was established last year. I was enthused by the passion from the others who wanted to get on board and bring the building back to life.

My career has been for many years in third sector/voluntary organisations where I have gained experience in writing funding bids to create new projects. I also helped establish a group for children with dyspraxia and their families in Bridgend, and was successful in creating a trampoline group for the children as well as a monthly family support group, monthly newsletter and quarterly trips made possible from various funding streams. We set up a resources library providing for information for families with recently diagnosed children and young people. I felt these experiences may be a benefit to the new Trustee Board for the restoration of Resolven Miner’s Welfare so decided to join.

Having so many memories of the building I would love to see the young people of Resolven today enjoy similar, as well as seeing previous customers of the hall return to enjoy again the wonderful facilities we previously had. I am also passionate about extending the facilities the hall could offer and on listening to villagers who attended our stall at the carnival, and asking what people would like the building used for, became excited at what could be achieved. It will take a lot of work and even more money, but the villagers of Resolven are a passionate community and I do believe we will achieve the vision we dream of. 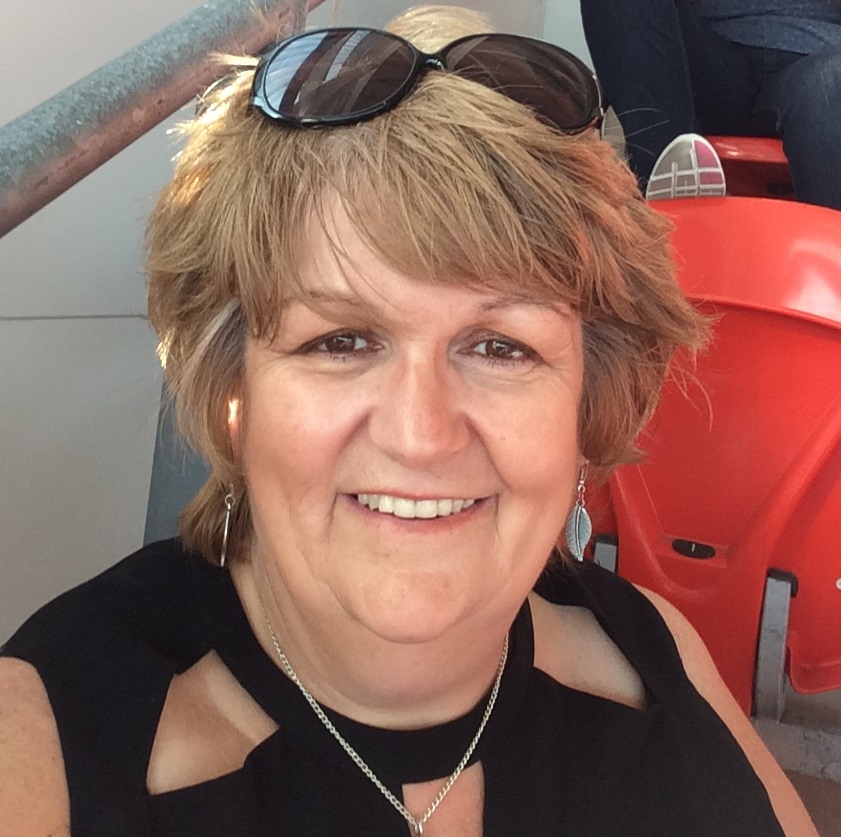