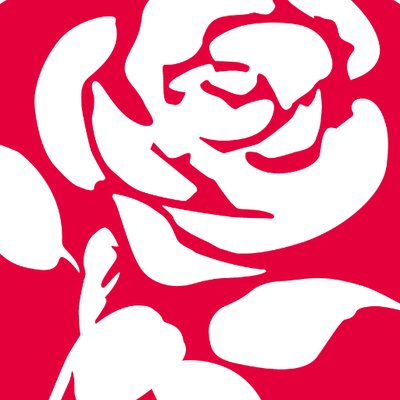 Welsh Assembly Member Jeremy Miles and Parliamentary Member Christina Rees have both visited the building in March and April respectively. Both were very impressed with the vision the trustees gave to them for the building, providing the project to build a reputable profile and project plan in the coming months. The trustees have received letter of support backing their funding applications to which provides a robust application submission for large scale funding in the future.
Jeremy and Christina, we both taken on a tour of the building and were presently surprised with what they witnessed. The large auditorium was of particular interest to Christina as she believes an adaptable theatre/cinema/hall type space could benefit the community in lots of different disciplines that include, but not limited to, indoor sports and the performing arts.

After the tour of the building, the hard questions were asked regarding funding and where do we get it from? Both the AM and MP agreed that funding is difficult to gain for large scale projects but not impossible. The welsh government, national lottery and local wind farms were all mentioned, and the trustees are already in the early stages of developing their applications to gain as much funding as possible from not only these organisations but they are of significant importance to the restoration project.

A Building Condition Survey is required to ascertain what internal works are needed. This...